Why Does My Baby’s Bottom Lip Quiver? WHAT’S NORMAL & WHAT ISN’T

Being a first-time mom to a newborn baby can be stressful! It is difficult to tell what is normal behavior, and what behavior you should be concerned about. One thing I was worried about was when my baby’s bottom lip quivers. Why does a newborns bottom lip quiver?!

If you want to know more about why your baby’s bottom lip quivers, and if there is anything you can do to help, we have listed why it happens and when you should become concerned.

Taking Note Of When Your Baby’s Lip Quivers

Before trying to determine what it means when your baby’s bottom lip quivers, you should take note of when and how it happens.

Taking note of this will definitely help you figure out what might be the problem, or if it is something that you do not need to worry about.

Why A Baby’s Bottom Lip Quivers

There are a few reasons why a baby’s bottom lip might quiver. Some reasons are no cause for concern, while others might need some attention from mom or dad, and possibly a doctor.

Here are some of the most common reasons why a baby’s bottom lip might quiver:

Your Baby Is Cold

This seems fairly obvious, but your little ones bottom lip might be quivering and trembling because they are cold.

There might be a chilly wind or the temperature might be dropping, and as they are more sensitive to temperature than us, we might not have noticed how cold it is and they feel it a little bit more.

Try to get them out of the cold or wrap them up in a blanket to protect them from the cool weather. A hat or beanie will also help keep them warm too, so pop one on if you have one near.

Once they have warmed up, their lip should stop quivering.

Your Baby Has A Wind

Babies have winds often, as a result of built-up gas from feeds. These winds can be uncomfortable and cause your baby to become upset and fussy. Often, the discomfort that these winds cause, and the frustration your little one has to get the wind out, lead to their bottom lip quivering.

They might be using muscles that aren’t fully developed to force the wind out, and this is what causes the extra twitch of their lip.

If you notice your baby’s bottom lip quivering soon after a feed and they seem to be straining, try and wind them to see if they had a wind or not.

Your Baby Is Passing Urine

Another simple reason your baby’s bottom lip might be quivering is that they are having a wee. The little quiver of their lip could just be the relief they feel while they are passing urine, and that really all there is to it.

A good way to check if this is the case or not is to have a feel or look at their diaper straight away. If they have just weed, their diaper will be wet and still warm.

You will also notice that they do not feel frustrated or upset if this is the reason that their bottom lip is quivering.

Your Baby Has An Underdeveloped Nervous System

One of the most common reasons that babies’ bottom lips quiver is that their nervous system is underdeveloped. This might sound quite scary at first, but it really isn’t anything to worry about.

This happens mostly in newborn babies or very young babies. A bottom lip quivering due to an underdeveloped nervous system is usually accompanied by other limbs quivering now and then

Your baby is still learning how to use their body, and at the same time, the signals sent from their brain to the rest of their body can be erratic, and this could be overwhelming for an underdeveloped or immature nervous system, which could lead to lip trembling or limb jerking.

This is a common thing to notice in new babies and babies who are still very young. There is usually no reason to be concerned about this, and it should stop as they grow and their nervous system develops. However, it should not cause your little one to have tremors for long periods.

If you notice that your little one quivers and shakes more than normal, or if it does not stop or lessen after six months old, you should contact your doctor and discuss their symptoms.

Find Out: How Many Burp Cloths Do I Need?!

Could A Quivering Bottom Lip Be A Sign Of A Birth Defect?

If caused by a birth defect, their other limbs might be trembling or jittery as well, such as hands and legs, and even their jaw.

Some of these birth defects could include a low blood sugar level, a calcium deficiency, or even a lack of oxygen to the brain when they were born.

It is so important to get your little one to a doctor if you notice any abnormal signs. If their quivering lip is accompanied by the uncontrolled arm and leg movements that don’t seem to stop, or which carry on for some time, then you should speak to your doctor.

The sooner you pick up on birth defects the sooner you can help treat them and ensure your little one is comfortable.

When Should My Baby’s Lip Stop Trembling?

It is difficult to say when your baby’s lip will stop trembling, as the trembling could be caused by quite a few different things.

Other issues such as wind and gas causing lip trembling should also stop after a few months.

You should take your baby to see a doctor if their lip trembling starts to happen more often, if it doesn’t stop after six months, or there are other symptoms too.

Why Does My Baby’s Bottom Lip Quiver?

Most of the time, your baby’s bottom lip quivering should not be cause for concern. It is most likely caused by something quite normal, such as them being cold, them having a wind, or just an immature nervous system.

However, take note if their lip quivering gets worse, and seek help from your doctor if this happens.

Being a parent to a newborn can be stressful, especially when you notice them do things you never knew they would. The best way to deal with this would be to remain calm and speak to your doctor if you are worried.

Enjoyed this article? Make sure you check out this post next! 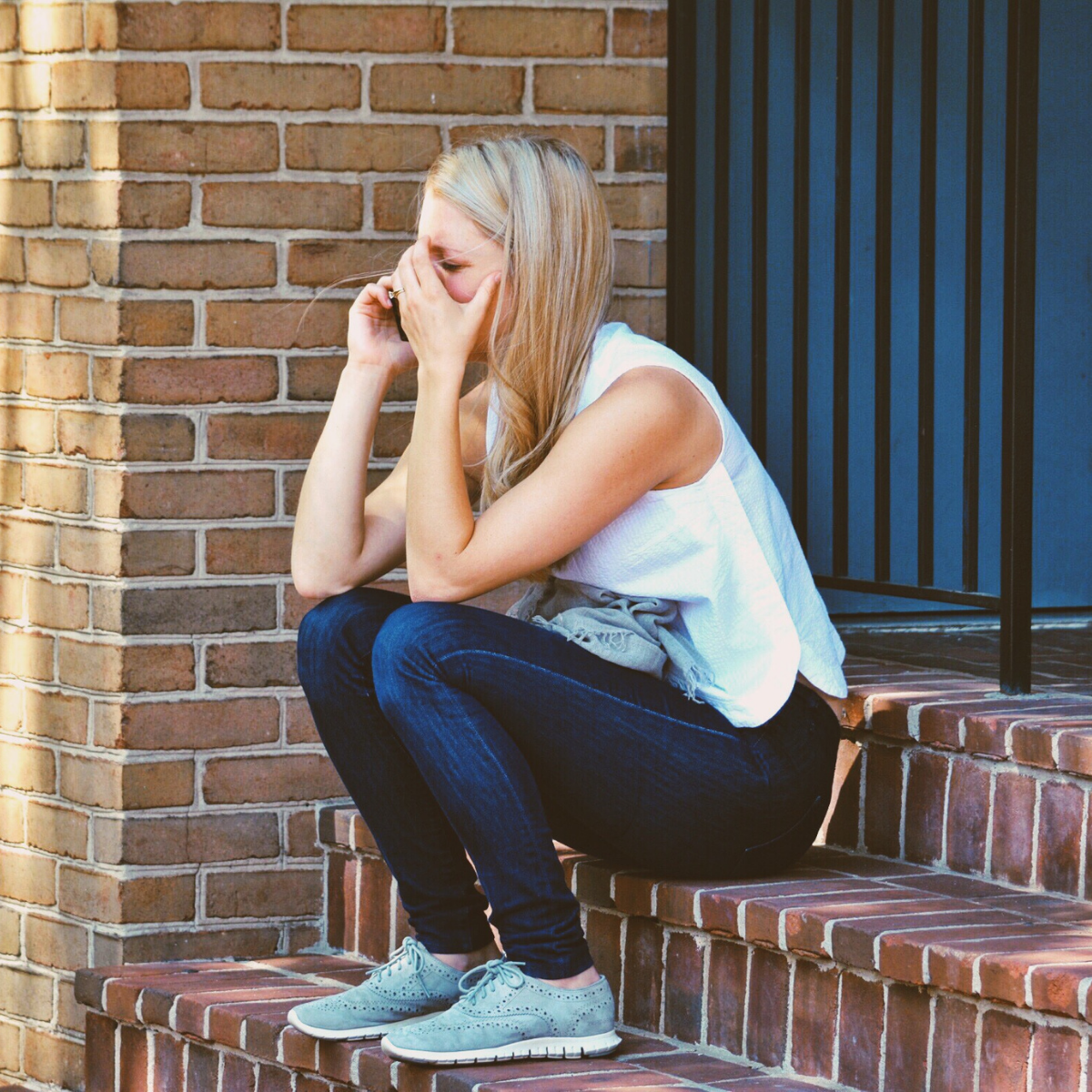 Previous
What to Say When a Boy Breaks Your Daughters Heart 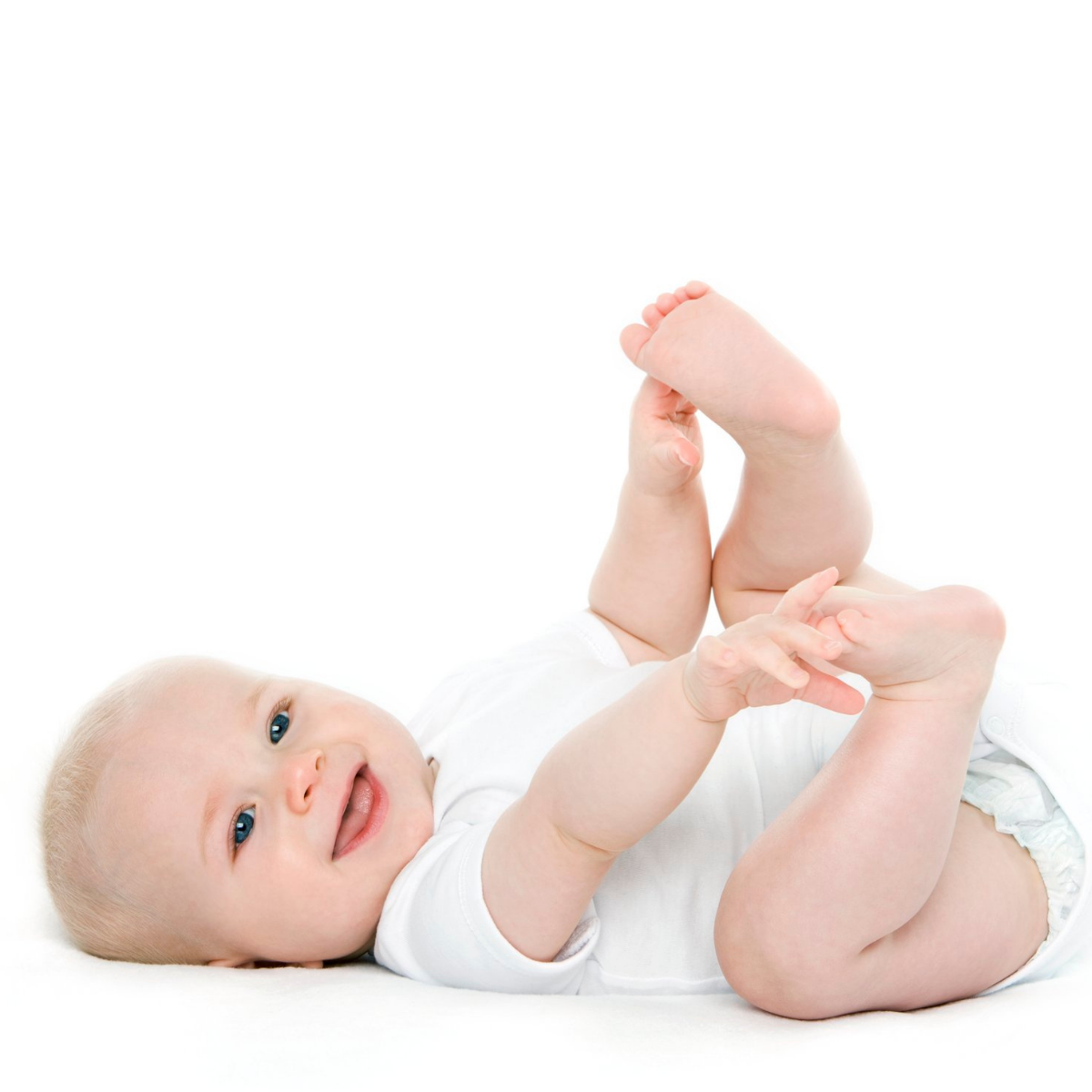 Next
Why A Newborn Baby Tenses Up? (7 POSSIBLE REASONS!)
Comments are closed.