These Polar Bear Color Page Printables are so COOL (see what I did there?) that any toddler will absolutely adore them!

I have also included a couple of fun polar bear facts you can share with your kids.

I know I absolutely loved all things related to wildlife and the outdoors as a kid, and I encourage that curiosity in my children as well.

Beyond that, animals are incredibly fascinating. There is so much to learn from the animal kingdom.

Here are some fascinating facts about polar bears that might surprise you (and surely your little one as well!)

Polar bears are actually NOT left-handed.

That is a common misconception. You could say they’re ambidextrous. How they ever got a polar bear to hold a pen, I’ll never know 😂 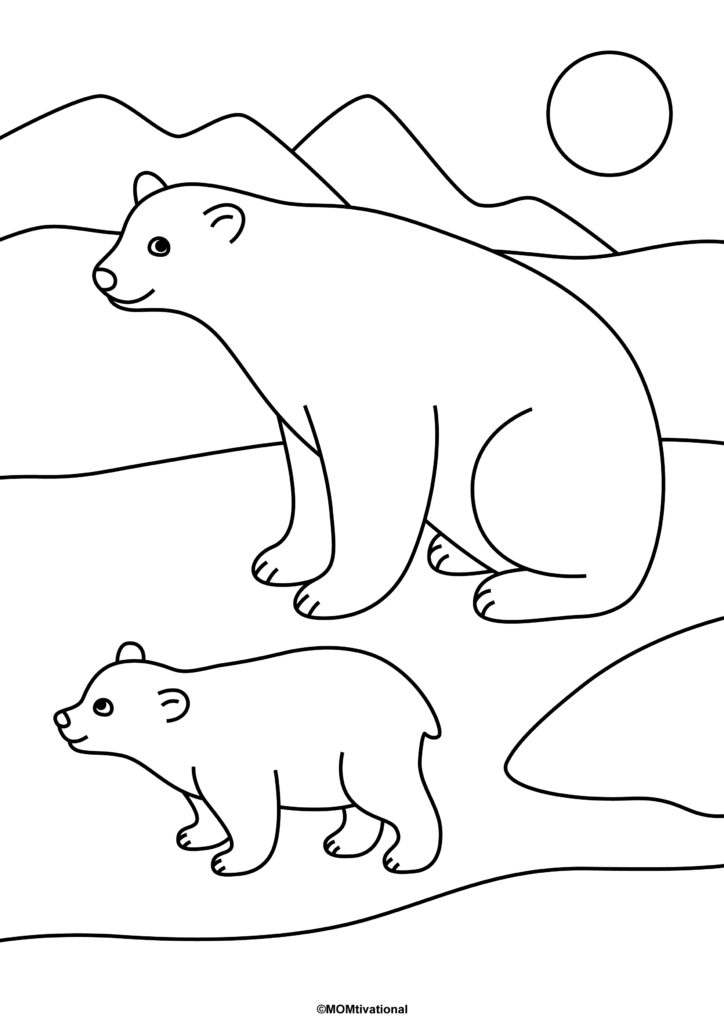 Previous
How Do I Know If My Husband Will Be A Good Father? (9 Signs!) 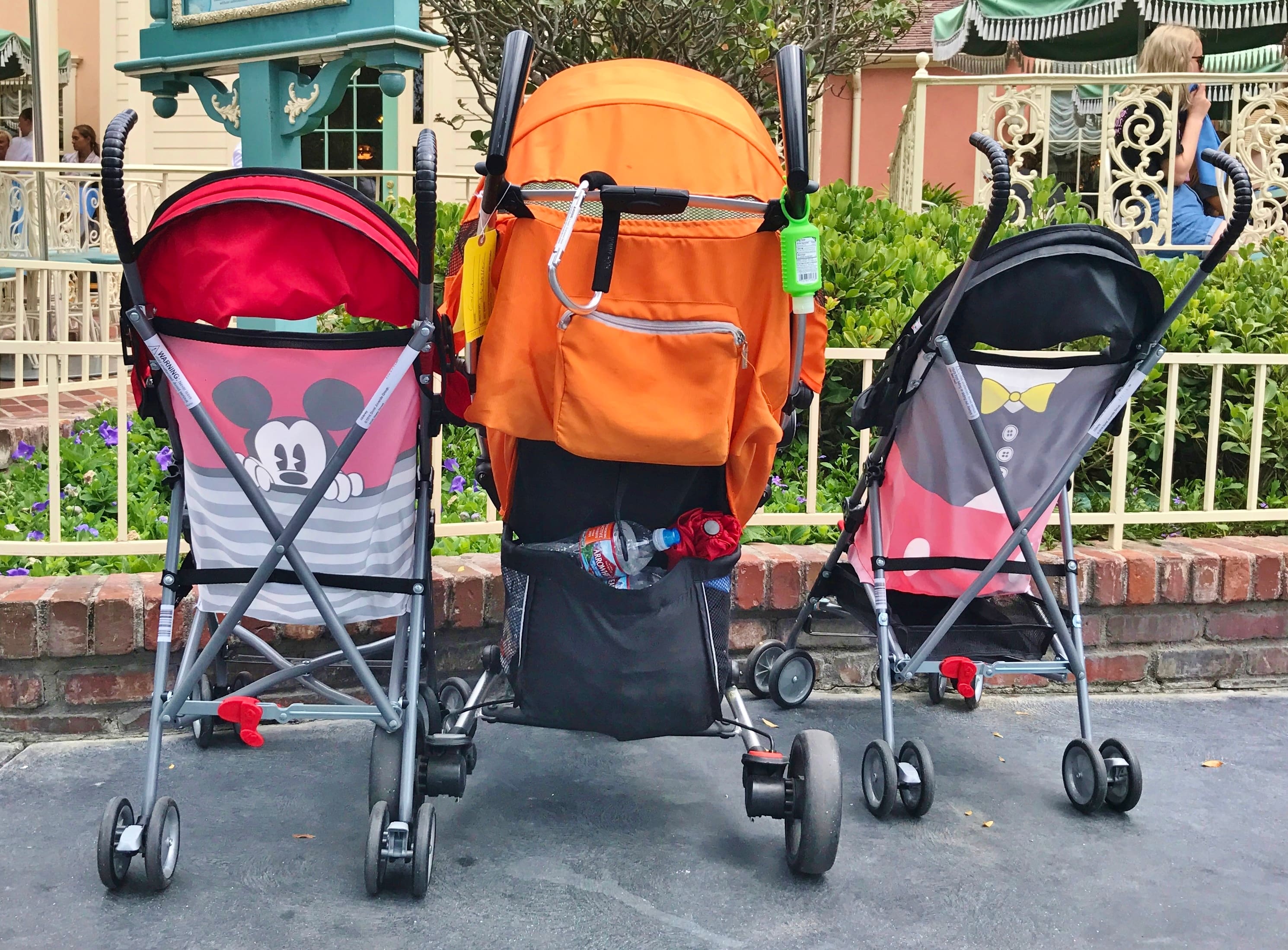 Next
5 Best Stroller Fans For Disney To Fight Off The Heat
Comments are closed.