What Does It Mean When A Baby Shudders? (8 POSSIBLE REASONS!)

Have you ever seen your baby shake or shiver in an unusual way? Their limbs may tremble, their lips may quiver, or their gestures may occur suddenly as if they’re cold or trying to shake something off.

In common terms, these movements are referred to as “baby shudders”. A baby shudder is any form of tremor, shiver, jitter, jerking motion, or excessive body motion from an infant. A baby can shudder for many reasons, such as a cold, hunger, a hypnic jerk, to even stress.

But why does this happen? Is it a cause for concern? Let’s dig deeper to better understand….

Why Does A Baby Shudder?

If you’ve seen your baby shudder, you likely want to know why it’s happening. Unfortunately, there isn’t always a clear answer.

With so many possible causes, there’s no definitive medical stance for why a baby shudders.

Your best bet for determining the reason for your baby’s particular shudders is to monitor them and take note of when the shivers occur.

Once you have this information, you can narrow down a possible cause.

Here are the most common reasons for a baby shudder:

A hypnic jerk refers to an involuntary movement of muscles, typically in the form of a twitch. It happens as someone falls asleep and affects people of all ages.

You may have even experienced it, yourself!

A baby who shudders when they’re about to sleep is probably having this harmless twitching, which is the same kind of muscle movement that creates hiccups.

Shivering happens to everyone who’s too cold, no matter what age.

Keep your baby warm and see if their shivering dies down, especially in colder months and seasons.

Have you ever been shaky when you’re very hungry? That can happen to babies, too, especially if they’re a little low on blood sugar.

In addition, if your baby cries when they’re hungry, the shivers may just be a part of that expression of discomfort.

A baby’s systems aren’t all fully developed yet!

Immaturity of the nervous system can cause these random twitches and shudders as their brains try to communicate to underdeveloped body parts.

As your child ages, these twitches will die down.

Do you jump when you’re startled? Babies can too!

Any loud noises, sudden visual input, or similar sensory stimulus can make a baby automatically “jump” or twitch in surprise.

If your baby’s in the neonatal stage, meaning the first 28 days following birth, they may be twitching their extremities and head often.

This is because their bodies are getting ready for the ability to hold their heads upright. In other words, it’s a part of fine motor skill development.

Being stressed out can send a baby’s nervous system into overdrive, making them shiver and shudder all over the place!

Take them somewhere calm and try to relax them or reassure them. They may also just need some sleep!

If you breastfeed your baby and consume a lot of caffeine, you may be inadvertently feeding that caffeine to your baby.

Caffeine gives kids and adults alike the shakes! Drinking up to three cups of coffee shouldn’t cause this problem, but if you drink a lot of caffeine, it’d be a good idea to reduce your intake and see if that changes anything.

Is It Normal For A Baby To Shudder?

Most shuddering isn’t a cause for concern.

Just like how adults shiver and shudder every now and then, babies do too. In most cases, it’s harmless and something an infant will grow out of with time – usually by the time they turn four years old.

Shuddering attacks, on the other hand, are abnormal, according to a study conducted by the Academic Journal of Pediatrics and Neonatology, though it’s still not something to worry about in most cases.

The added term “attack” refers to involuntary movements of a baby’s body during everyday, typical activities without the impairment of consciousness.

Though they’re uncommon, shuddering attacks are benign. This means they aren’t serious and don’t require any further therapy or treatment, with examinations and tests clearing an infant of any harm.

Though they look like seizures, they aren’t and are an entirely separate condition. Like with normal shuddering, you can feel confident that your baby’s shuddering attacks will decrease as they grow older.

Still, the definition of “normal” when it comes to babies isn’t always easy to figure out.

Each infant is unique and will experience varying degrees of shuddering, and it’s up to you to determine what’s out of the ordinary.

If your baby doesn’t normally shudder but starts to, it’s worth keeping an eye on them, even if you know other babies that shudder often. If your baby usually shudders all the time, a little change in frequency is less worthy of concern.

Find Out: How Many Burp Cloths Do I Need?!

What Is Infant Shudder Syndrome?

There is no such thing as infant shudder syndrome, but it’s easy to see where the misconception about its existence comes from.

After all, a syndrome usually refers to the presence of multiple different abnormal symptoms of a disorder or condition.

However, in this case, multiple abnormalities related to “shuddering” typically point to something completely different from a shudder-related syndrome.

This may mean seizures, epilepsy, injuries, fever, or neurodevelopmental problems.

If your baby experiences shuddering attacks for a period longer than 20 seconds, take note of additional symptoms such as:

These kinds of attacks require a doctor’s immediate attention, as it may be a sign of something more serious and isn’t related directly to shuddering.

This is especially concerning if your child:

You May Also Like: How To Fix Saggy Breasts After Breastfeeding

As a parent, it’s easy to fret and worry about the strange things your baby may do.

Seeing seemingly random shakes and shudders can be nerve-wracking, especially if you don’t know why they’re happening.

Luckily, baby shudders and even shuddering attacks aren’t a cause for concern, and even abnormal presentations can be completely harmless.

If you think there’s something wrong, though, it’s okay to go to a doctor for confirmation! Sometimes, it’s better to be safe than sorry.

Enjoyed this? Make sure you read these next:

How to Clean a Pack and Play?! (EASY CLEANING SOLUTION!) 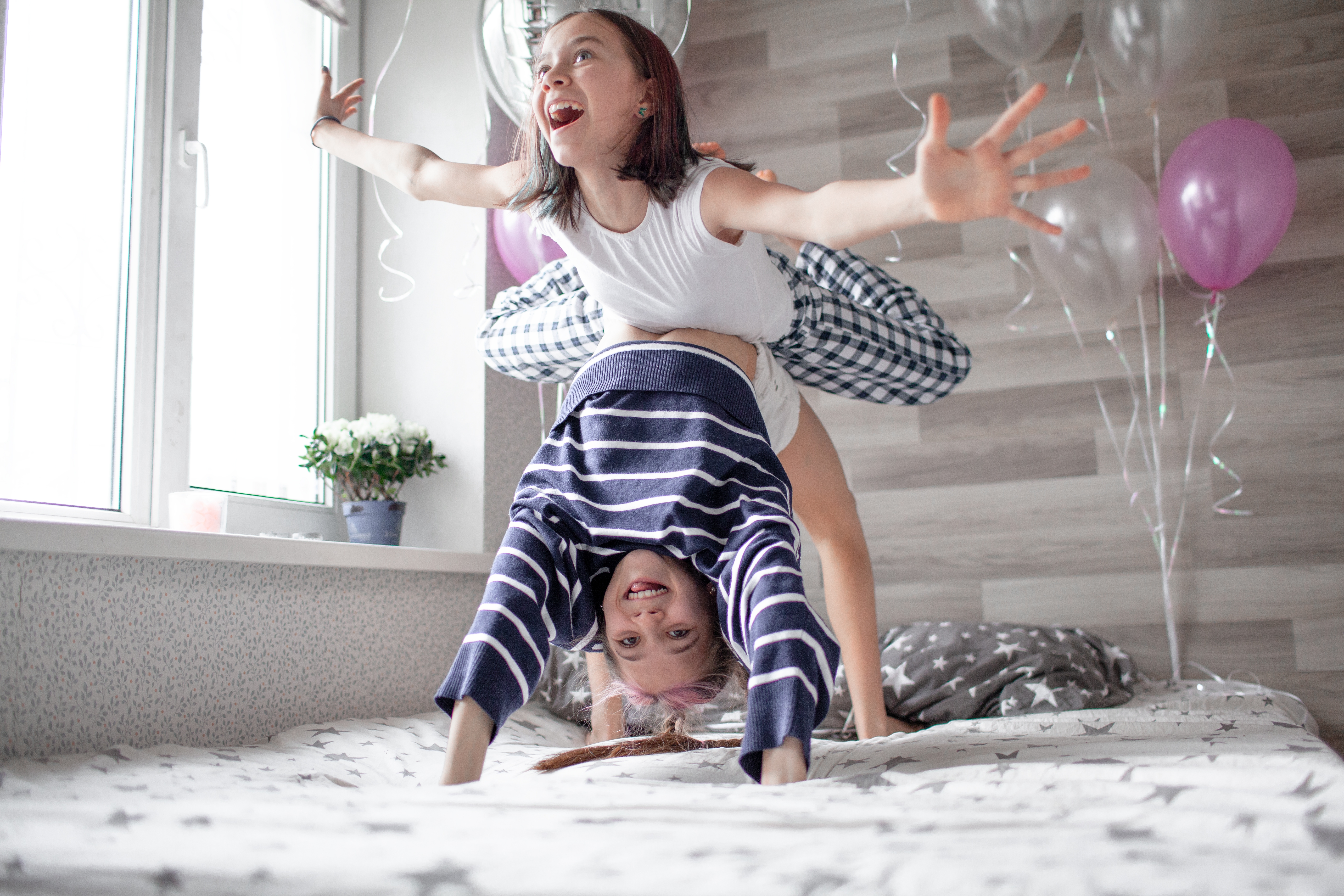 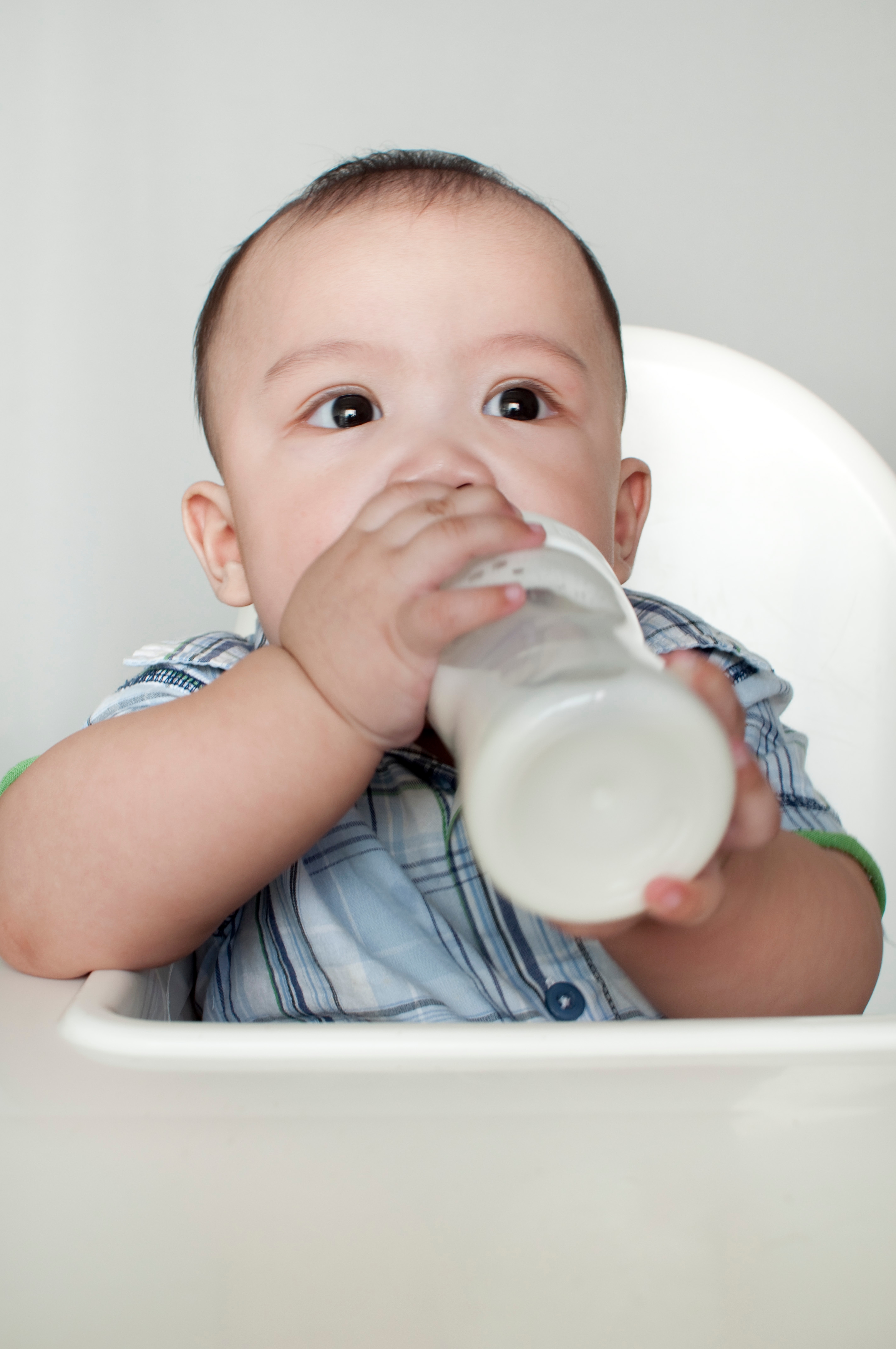 Next
How Long Does It Take For A Baby To Adjust To Formula Change?
Comments are closed.